Richard D. Gluck, an attorney with the Washington, DC office of Garvey Schubert Barer, is general counsel to the Transportation Intermediaries Association, the largest trade association for third party logistics companies in the United States, and has played a key role in various legislative and regulatory reform initiatives to raise standards and professionalism in the industry.

Mr. Gluck is the chairman of the Advisory Body Legal Matters of the International Federation of Freight Forwarders Associations (FIATA), a U.S. delegate to its Working Group on Sea Transport and a member of its extended board of directors.  He was the logistics industry representative to the United Nations Conference on International Trade Law for the proposed new ocean cargo liability convention, and for the model rules on electronic shipment documentation.  As an advisor to FIATA’s Airfreight Institute he has assisted in the launch of a new world wide governance structure for the air freight industry in cooperation with the International Air Transport Association, known as the IATA-FIATA Air Cargo Program.

During 2013 Mr. Gluck was a Harvard University Advanced Leadership Fellow, where he worked on an ongoing project, through his role as president of the Sino-American Logistics Council, LLC, to promote greater business collaboration between the logistics industries in the US and China, both to meet China’s sustainable development needs and to improve cultural understanding between the two countries. 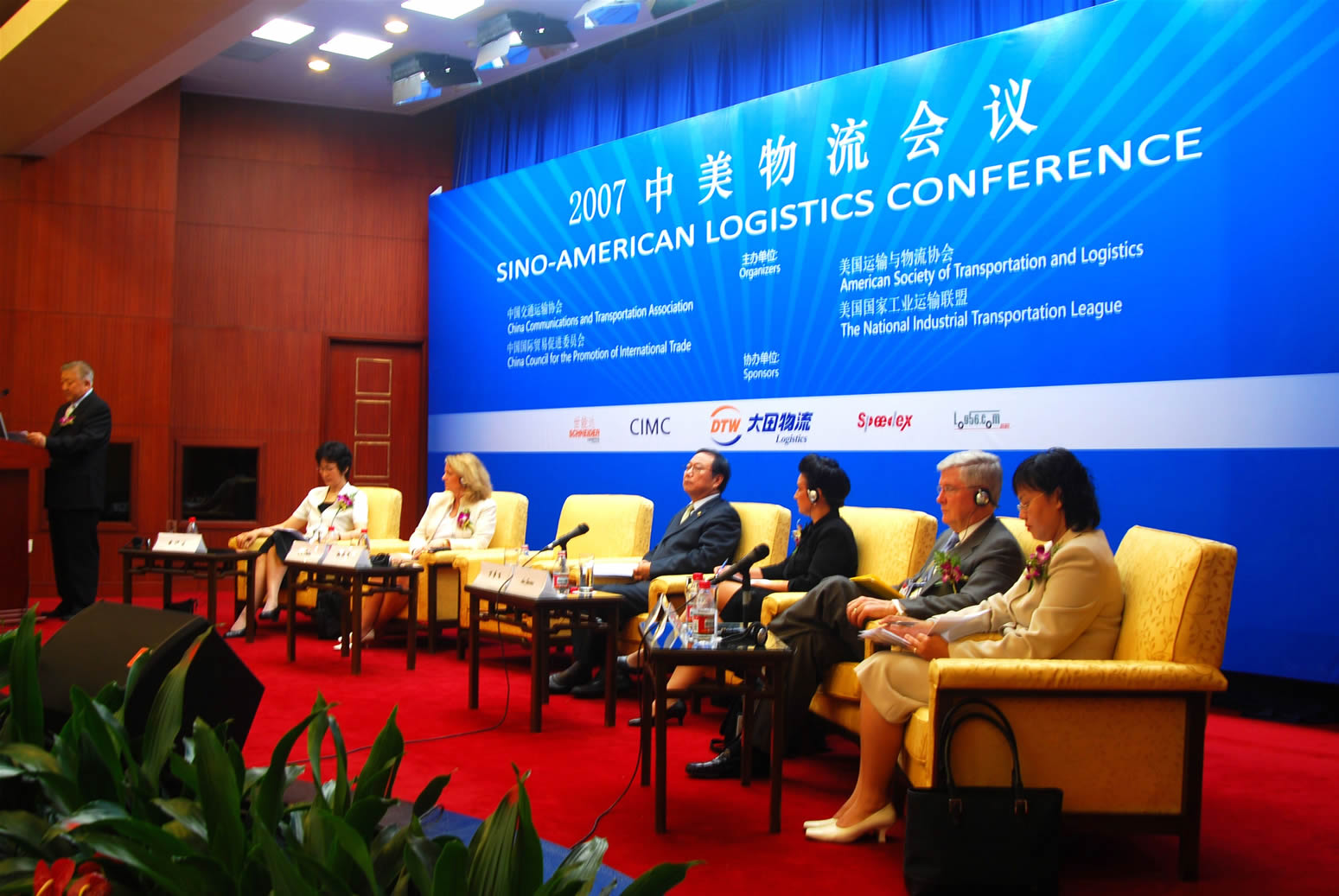